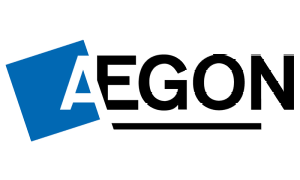 Opening Times: all of the above phonelines are open 8.30am-5.30pm Monday-Friday

Please don’t email any personal, financial or banking information as it’s not a secure method of communication.

Protection Guru has worked with AEGON to create a concise objective analysis of their product range.

AEGON in their own words

“We’re one of the world’s largest financial services organisations. Globally we serve 30.4 million customers, with 3.8 million here in the UK.

We want to help people achieve a lifetime of financial security by helping them feel more in control of their future – even if the unexpected happens. We believe by helping your clients protect themselves against life’s uncertainties, you can help improve their financial wellbeing.

You can tailor our range of simple, flexible protection solutions to your clients’ individual needs. Our areas of expertise and specialism are large sum assured cases, business protection and inheritance tax planning.

We have a highly experienced team of protection consultants and underwriters with the knowledge and expertise to help you navigate the protection market.”

Options for all types of client

Aegon’s Personal Protection menu can help clients maintain their family finances as best as possible if they become critically ill, unable to work due to accident or illness, or die. The full menu of options provides solutions to cater for individual needs and includes:

– Critical illness protection (both standalone and combined with life)

Aegon’s business protection menu provides comprehensive and flexible options to meet the needs of all types of businesses, from SME start-ups to larger high value businesses. The full range of benefits include:

Aegon’s Whole of Life policy is designed to be as flexible as possible, to help clients cover an inheritance tax liability or simply leave a lump-sum for their loved ones. The policy includes a range of features such as 90 days free cover, guaranteed increase options and separation options on joint plans.

Aegon’s Relevant Life and executive income protection can provide tax-efficient solutions for businesses to provide a death in service and sickness benefit for an employee (including employed directors). Where necessary, both benefits can be applied for together as a single application using Aegon’s online services, allowing clients to take advantage of their multi-policy discount.

Aegon want to ensure clients get comprehensive cover at a competitive price and so offer their Price Pledge, where they’ll offer to beat the standard monthly or yearly premiums offered by a competitor.

Price Pledge is available on:

Price Pledge is available on products with a minimum monthly premium of £100 (or a single annual premium of £1,200).

Applicable to the total payment for all applications submitted at the same time.

Price Pledge only applies on like-for-like illustrations, up to a maximum benefit of £5 million, and based on standard premium offered by another insurer (i.e. before any ratings have been applied)

The full T&Cs can be read here.

The services provided within DigiCare+ are all accessible via app providing a consistent and familiar journey for clients regardless of the service being accessed.

If a client with an Aegon Income Protection  plan has a drop in income, Aegon gua

If your client’s income has decreased but the maximum benefit allowable is still within 10% of the monthly benefit on the policy, Aegon will pay the full benefit amount.

With Aegon’s income protection you choose either a 24 month benefit period or a full term benefit depending on the client’s budget. Clients can also combine the two within Aegon’s menu plan, if they have separate short-term and long-term financial commitments to protect. 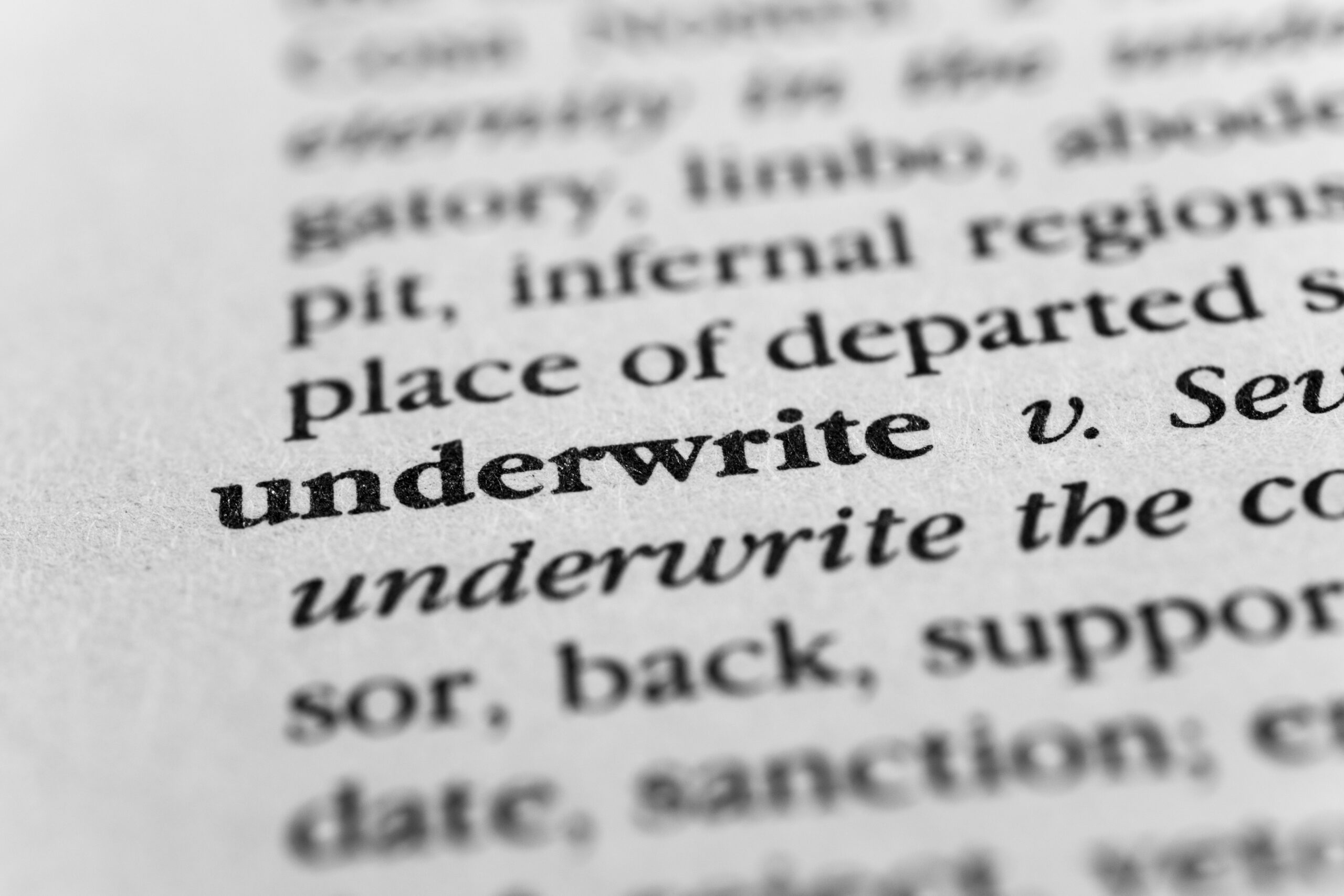 Roll your mouse over or touch to expand

Protecting the full value of your client’s estate

For clients who make gifts that could leave the recipient with a potential IHT liability if the client dies within 7 years of making the gift.

For clients with a permanent inheritance tax liability. We offer free cover for up to 90 days which can be held in trust from the start to make sure there’s no iht exposure.

All Aegon customers are provided with Policy Plus, which includes a 24/7 health and wellbeing service, second medical opinions, funeral pledge and key person replacement service.

Advisers with an Aegon agency can access the Health and Wellbeing service. Click here to find out more and to login to the Health Assured site. 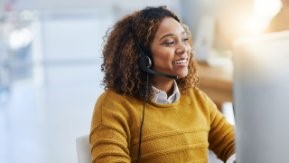 Policy Plus health and wellbeing service from Aegon UK on Vimeo.

John was experiencing ongoing neurological symptoms and had a private consultation locally. Following some investigations, he was diagnosed with epilepsy and his diagnosis would likely lead to him losing his driving license. At this point, John felt quite low in mood, so contacted a second medical opinion service.

John was appointed a personal nurse adviser who helped him compile a list of questions to ask the consultant. The nurse also helped him to manage his anxiety.

He was seen by a consultant who did a thorough examination, reviewed his MRI scans and asked a number of questions about his medical history. The consultant concluded that John didn’t, in fact, have epilepsy, but that his symptoms were probably caused by a tremor or possible nerve damage sustained during a significant fall. John was advised that his symptoms would be exacerbated by stress, but that he could manage his condition without medication.

John found that having received his alternative diagnosis his stress levels were lower and his symptoms subsided. He was extremely relieved that not only did he not have to take medication, he was also able to keep his driving license, and his job was unaffected.

The areas we would like to see Aegon improve

Protection Guru has worked with Aegon to create a concise objective analysis of their product range. Aegon have had input to the design of this page and contributed to the cost of the construction and maintenance, however Protection Guru have maintained editorial control over the content to ensure objectivity. 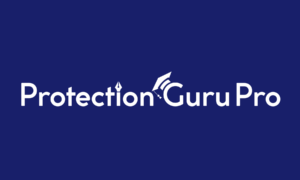 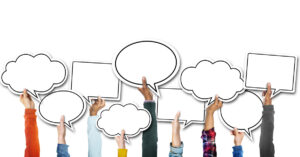 Has a delayed GPR caused a poor client outcome? 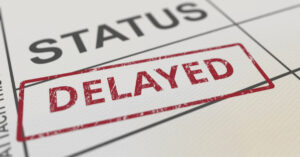 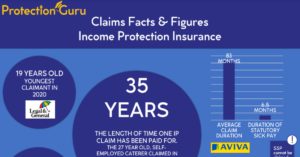 All the latest news as insurers relax restrictions