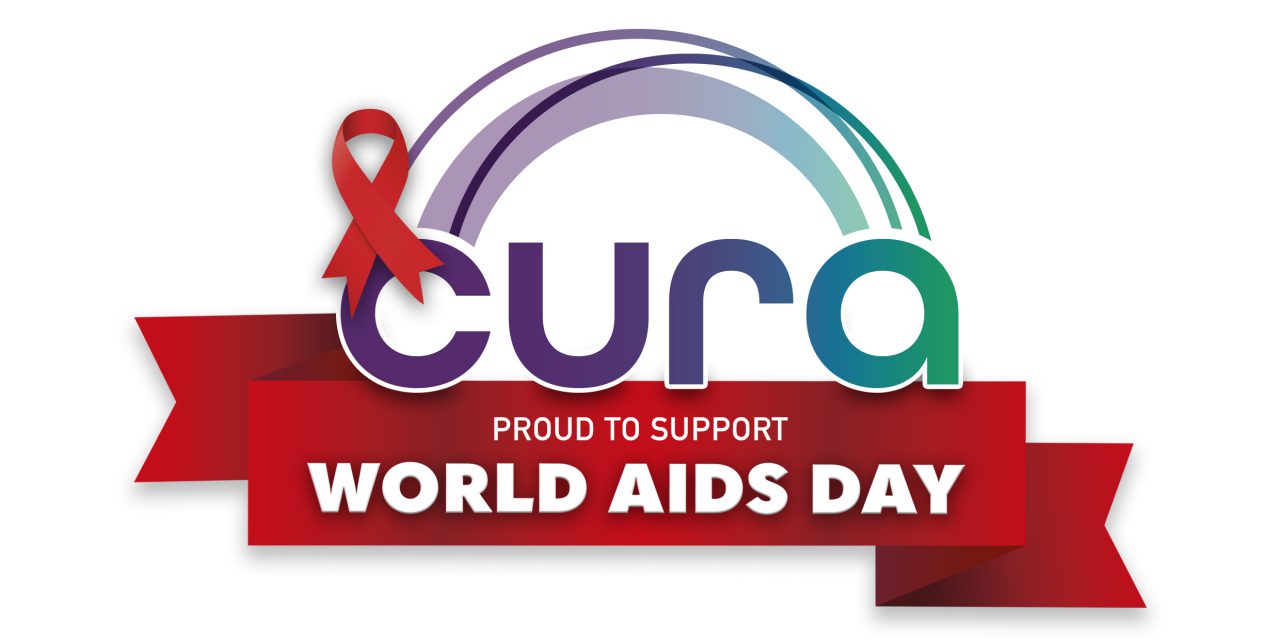 Recently, Gareth Thomas made a public announcement that he is living with HIV. Something that has been seen as a great act of bravery. And yet, it shouldn’t be brave, there should be no stigma around someone that is living with HIV.

It is time that society changes its attitude and understands that living with HIV, with effective treatment, renders the condition dormant. In fact, with the continued monitoring of health that they receive, someone living with HIV could be seen as far healthier than someone that is walking around blissfully unaware that they have developed type 2 diabetes, undiagnosed tachycardia, a high BMI, amongst many others.

Years ago the insurance industry was not the most welcoming of places for those living with HIV, no different to many organisations at the time. Applicants were asked about their sexuality, so that insurers could quickly establish if someone was at a higher risk of contracting HIV. I am immensely grateful that I joined the industry after this was common practice, as I would have been unable to be involved in such discrimination.

I think it is important for insurers to understand how providing advice to someone living with HIV, feels like to an adviser. I speak directly to people that want help, that want protection insurance, the people that come to me don’t need convincing of the value of the cover. Then, I have to say to them, that whilst they are fit and healthy, they have regular medical reviews, they haven’t taken a day off work in relation to their HIV diagnosis, there are barriers. Barriers that can be stricter than there are for those that have had cancer, heart attack or a stroke.

Insurers are showing that they are basing their decisions upon the perception of what HIV is, not the reality of what it has become, a manageable lifelong condition. Normative behaviour evolves, as an industry we need to evolve, or we risk the continued perception that insurers are money-grabbers with no desire to deliver on their promise to protect people when they need it most. We are giving people the phenomenal claims statistics that we have within our industry, if people believed them, then why isn’t the protection gap significantly reducing?

All that being said, the insurance world is taking note, it’s taking time, it’s not yet perfect, but change is happening. Not long ago, the ABI removed the diagnosis of HIV from its standardised list for critical illness claims. The ABI sent a clear message to the industry: HIV is not a critical illness. 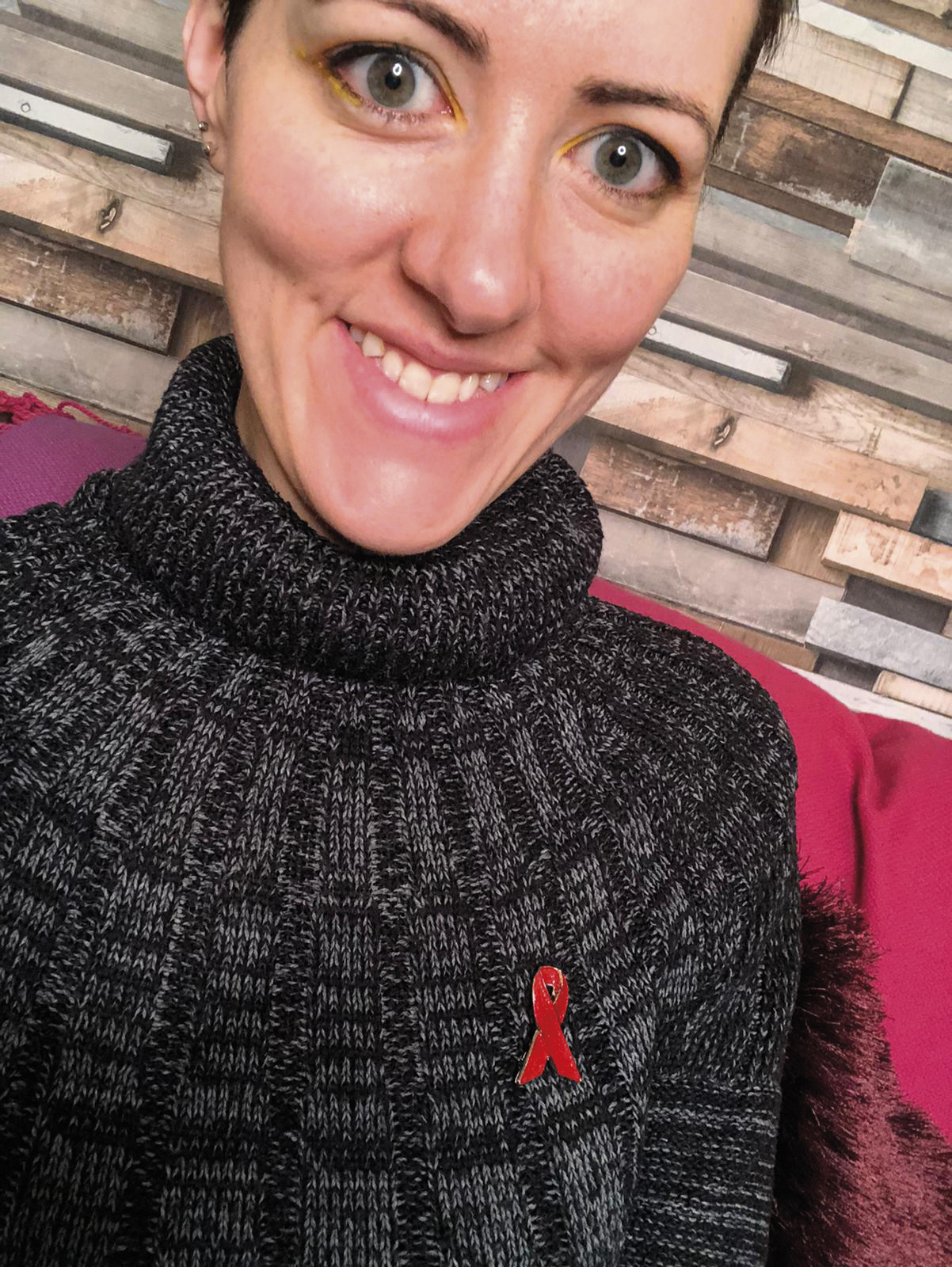 So, as an adviser how can we help people living with HIV to have confidence in our industry? The first thing is to be prepared. When you have a client approach you who is living with HIV there are key things that you need to know:

Without this information you will not be able to get an accurate quotation for your client. It is also incredibly important that you establish if the client’s GP is aware of their HIV diagnosis, or if this is purely retained with their specialist.

For years we have seen applications for those living with HIV faced with significant premium loadings with per mille ratings that made the premiums astronomical, and restrictions on the amount of time that life insurance could be taken out for. Per mille ratings involve the insurer adding on a cash extra to the premium, for every £1,000 of cover taken out by the individual. This approach means that for many full mortgage liabilities could not be covered, because the monthly premiums would quickly go into the hundreds, something your everyday person simply cannot afford. You could also certainly forget all about full blown critical illness cover and income protection. 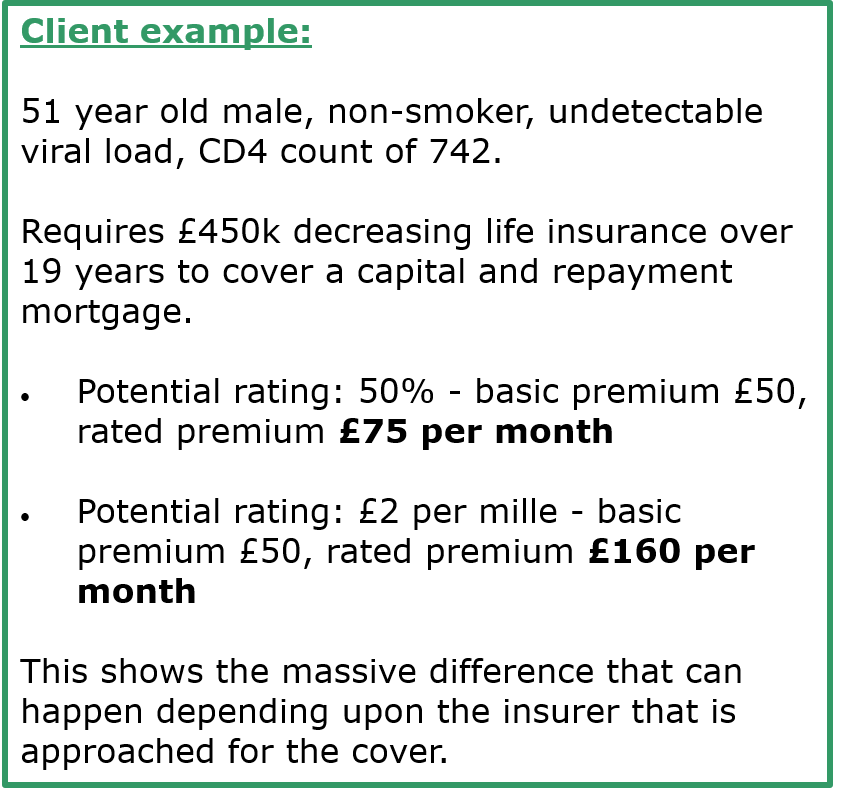 This is no longer the case. There are more and more insurers that can now offer percentage loadings, rather than per milles. Some can offer life insurance where you can choose the policy term, without restriction. There are now options for income protection, still very much in its infancy and assessed on a case by case basis. This is a massive development from having to restrict advice to Accident and Sickness cover for individual cover.

There is still the same age old problem, I cannot say which insurer stands out as the best for those living with HIV. Where one insurer might be brilliant and provide one of the lowest percentage ratings going, they might restrict the policy term. Others that can consider an unlimited policy term, may have more stricter guidelines over their acceptance criteria for CD4 levels. I would suggest that you do exactly what we do at Cura, research every insurer that you can for each client; no two clients are the same.

Critical illness cover continues to be the tricky one. On the personal market, there are currently no options other than non-medically underwritten cover. Some advisers are happy with recommending this cover, others are more cautious about the exclusions that they can come with. When it comes to advice, there is a big difference between telling a client that a policy is unavailable due to their circumstances, and informing them that options are available, it’s just that you’re not overly confident about them.

Then there is group cover. You may come across clients that have their own Ltd company, or who work with an employer that is open to the idea of rewarding their staff. This is something that is going to become a much bigger conversation soon, with the government planning to increase the responsibility of companies to look after employee physical and mental well-being. A potential answer for this is group insurance. 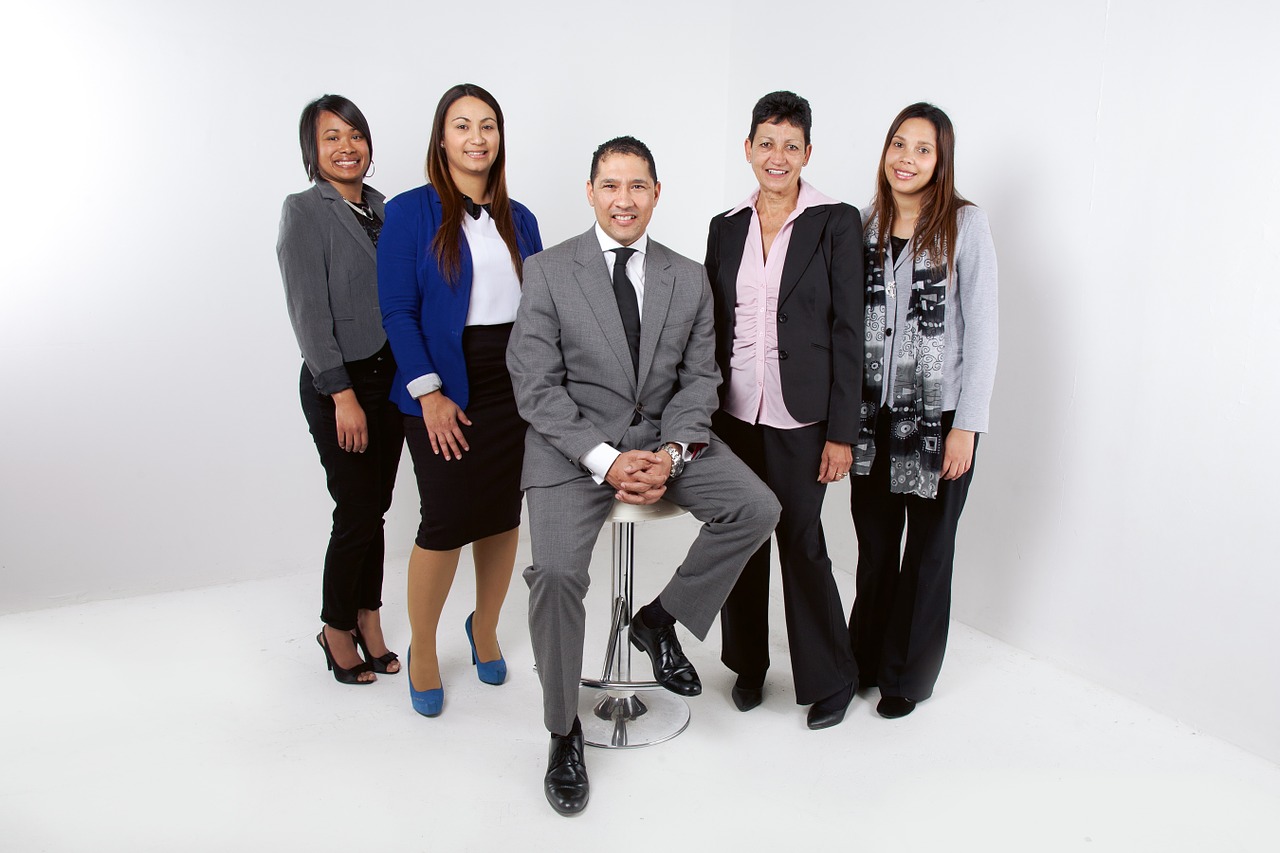 Group insurance can open up options for people living with HIV, and other medical conditions. Life, critical illness and income protection can all be arranged with a certain amount of non-medical underwriting. You can access a reasonable amount of life insurance and income protection, without medical underwriting and no exclusions. Critical illness cover can also be accessed without medical underwriting, but it will still exclude existing medical conditions. Even so, this is a far cry from not having access to any cover at all! Depending on the insurer there are options for companies with as little as 2-3 employees.

There are, however, some important points to think about with group insurance, so don’t just rush out and start setting it up here, there and everywhere. Whilst you do not need to go into medical details above some simple points about recent cancer, heart attack, stroke, etc, the insurers say that brokers must let them know about any serious medical conditions that a member has. This can cause some confusion and needs clarity from the group insurance market, especially for large group schemes where it’s impossible for a broker to speak to every member. As a broker we answer the questions that we are presented within the application, we are not medical professionals and cannot decide what is a notifiable condition, outside of the questions that are presented to us in the applications we complete. There is no clear guidance on this at the moment.

Insurers are making good steps forward to support those that are living with HIV, to access insurance, but there is still more that can be done. It’s important that advisers continue to watch these developments and speak with existing clients living with HIV, as and when better terms of insurance become available. As an industry we can work together as a whole to help end the stigma towards those living with HIV, we need to trail blaze this and stand at the front of change, and not simply play catch up as the rest of society leaves us behind. 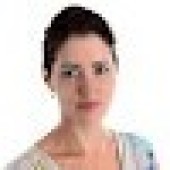 Kathryn is a national multi-award winning insurance adviser, providing protection insurance advice to people with pre-existing health conditions. Kathryn built her company with her husband, specifically to help people that have medical conditions to access insurance, something that she herself struggled with. Kathryn openly talks about having had agoraphobia, anxiety issues, hypermobility syndrome, tachycardia and an underactive thyroid. Kathryn is known for producing educational videos for the insurance industry, charities and general public, detailing insurances available for people with medical conditions, and how the sector as a whole needs to become more empathetic. Kathryn is not just an insurance adviser, she is tackling the way that insurers think, challenging mindsets, fighting for equality, and improving access to insurance for people with health conditions. 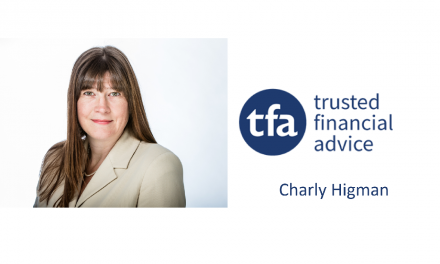 Guest Insight: How TFA helped over 90% of clients choose a better policy rather than a cheaper one 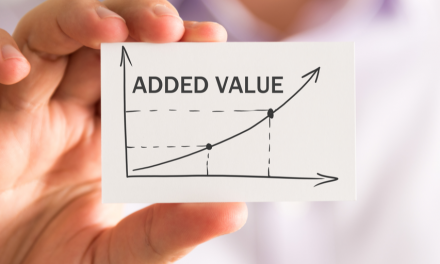 Guest Insight: The added value of the value-added 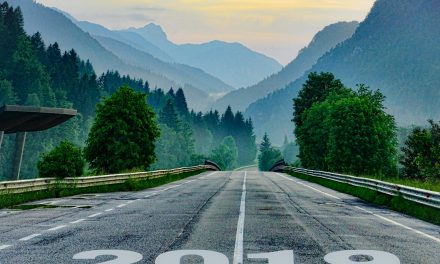 What the protection experts want in 2019 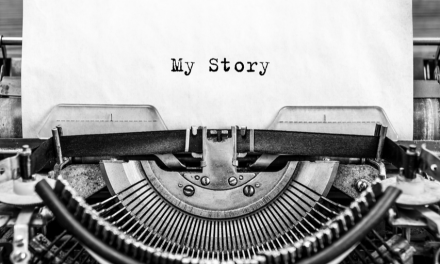