Who has the broadest age criteria for critical illness cover? 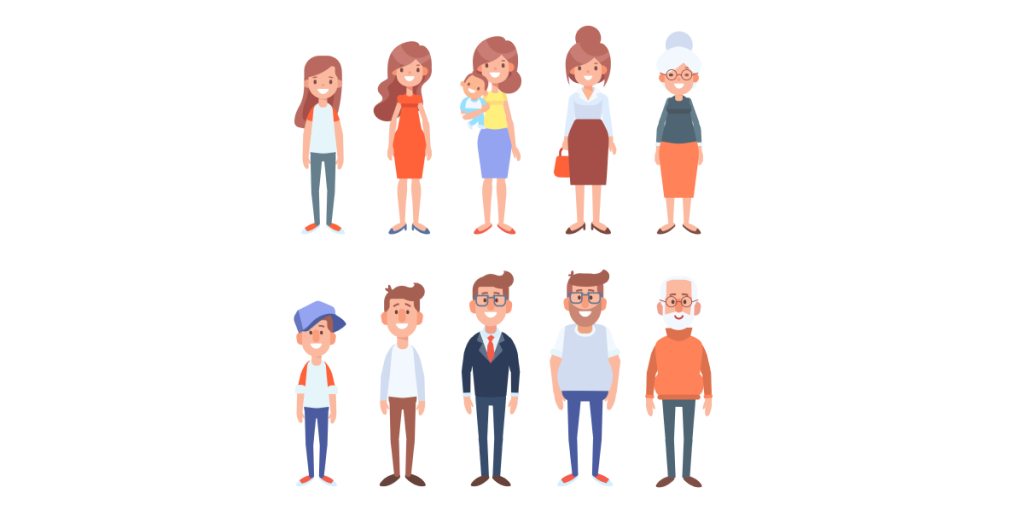 Advisers with a diverse client base need to be able to place protection business for clients across the age spectrum. With age being an important factor when selecting critical-illness cover, particularly as it has cost implications for the client, it helps to know which insurers’ age criteria best meets their needs. In this article, we will look at the minimum and maximum age requirements across the critical-illness insurance market.

A client’s age has a bearing on whether it is possible to get cover for a client and how much it will cost because as we get older, the risk of developing a serious illness increases. The likelihood of making a claim will increase, which represents a higher risk to the insurer

According to the NHS website, people’s cardiovascular risk of developing a heart or circulation problem (such as heart disease, stroke, type 2 diabetes or kidney disease) increases with age. This is why the NHS encourages people between 40 and 74, who have no pre-existing health conditions, to have a health check that is designed to spot the early signs of serious conditions.

According to the Alzheimer’s Society website, after the age of 65, a person’s risk of developing Alzheimer’s disease or vascular dementia doubles roughly every five years. The website says estimates shows that dementia affects one in 14 people over 65 and one in six over 80.

At the other end of the scale, the risks of developing a critical condition may be lower for younger people but there are some conditions which are more likely to occur at a young age. For example, multiple sclerosis, which can affect the brain and spinal cord, is most commonly diagnosed in people in their 20s and 30s, although it can develop at any age.

From an adviser’s perspective, getting people to start their protection journey earlier in life makes sense. Much like developing good savings habits at a young age, people who have protection in place at a younger age will be more likely to have sufficient cover in place as they get older and need it the most. Cover is also much cheaper for younger people, so it is more cost effective to get onto the protection ladder sooner rather than later, when the costs of obtaining critical illness cover may be prohibitive.

Where cost is not an issue for older clients, or a slightly lower sum assured is recommended, the maximum ages that insurers set out for their plans might be a factor advisers consider when recommending a plan.

As a low start plan, the maximum age at entry and at expiry are both set at a lower age bracket. Plans such as this offer cheaper premiums at the start ,which rise over the term to reflect the increased risk of developing a critical illness as a client gets older. 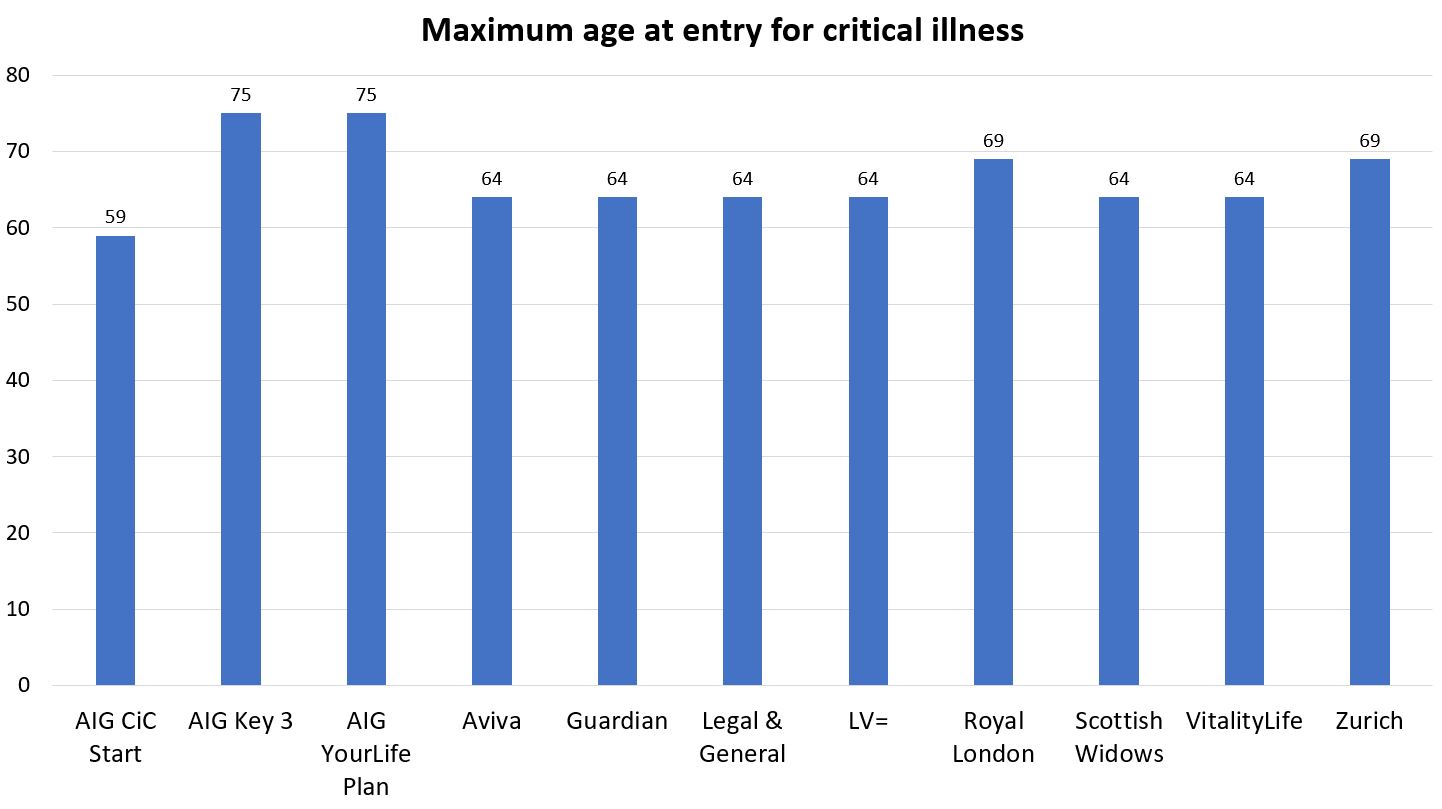 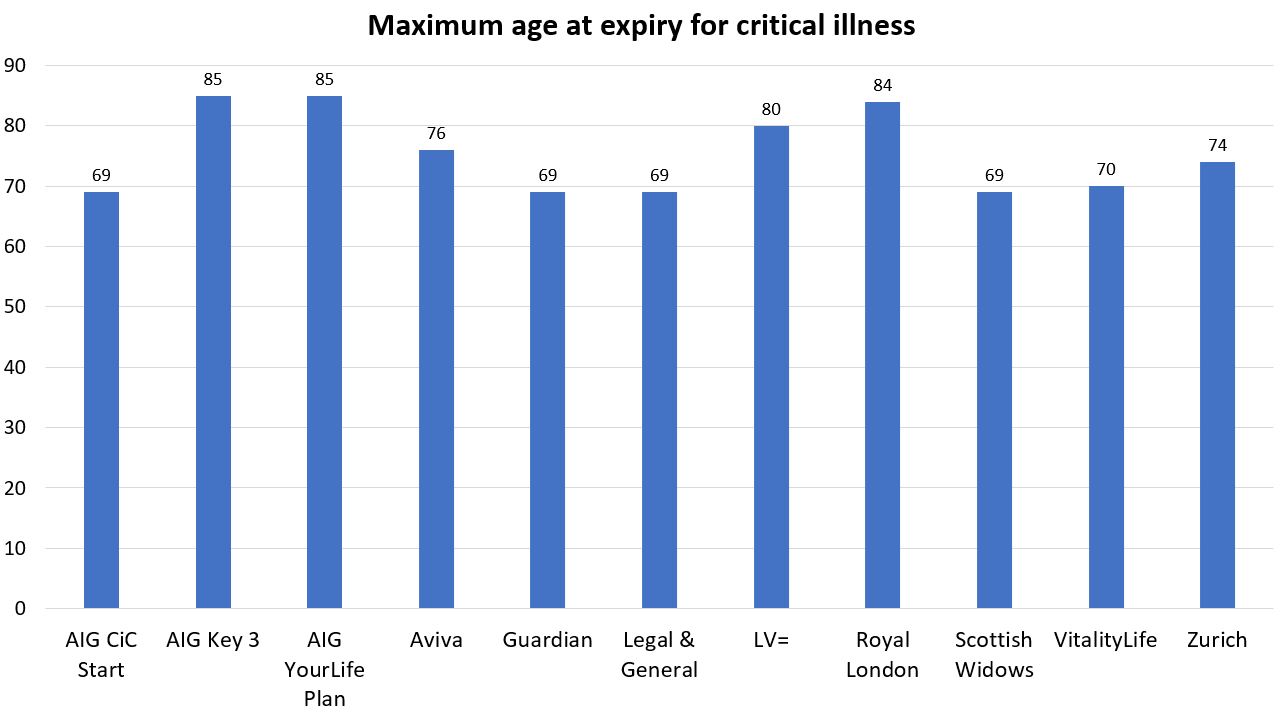 At the other end of the age spectrum, just two providers – VitalityLife PPP and Zurich – offer entry to their critical-illness plans at the lowest age of 16. All three of AIG’s plans are available from age 17, as are plans from Legal & General and LV=. The remaining  four insurers – Aviva, Guardian, Royal London and Scottish Widows enable entry from age 18. 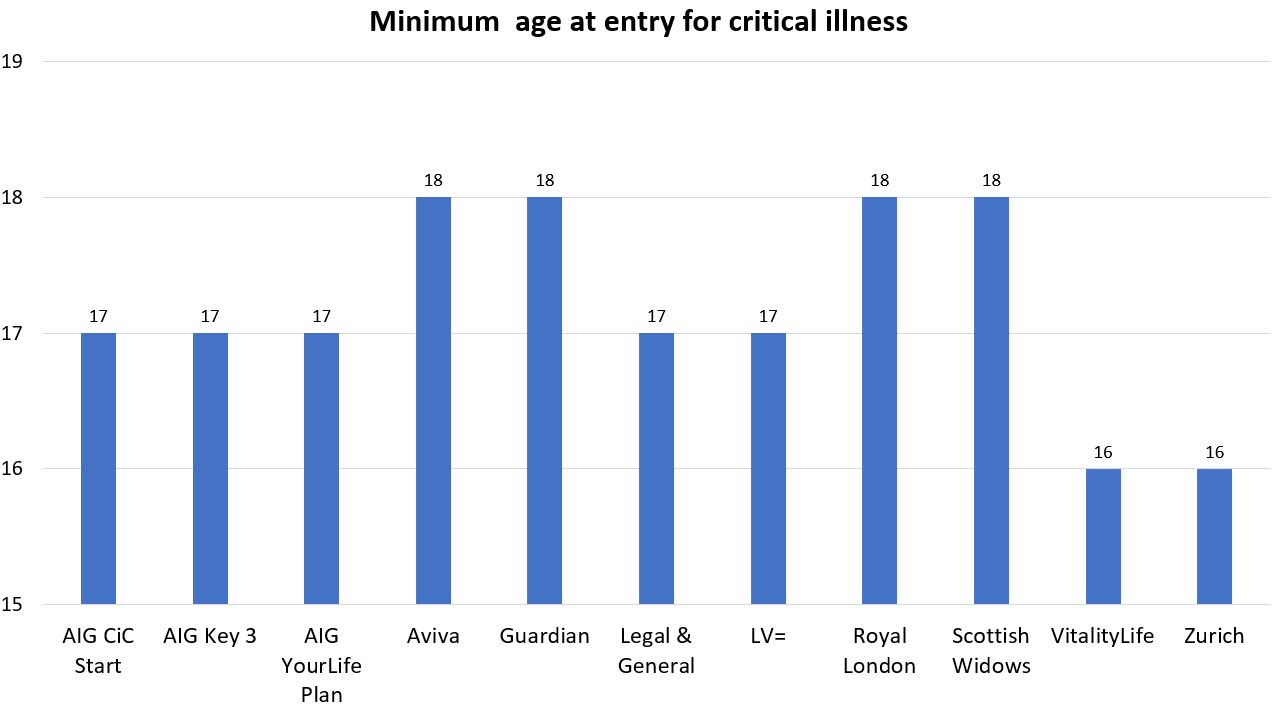 It makes sense that there are fewer options for the youngest age bracket given that many young people in this age group will most likely be covered by their parents’ critical-illness policies. Adult policies tend to provide children’s cover until at least age 18, and in many cases for longer than this if the child remains in full-time education.

However, getting that first job is the ideal time to have that first protection chat with the children of existing clients, so advisers will want to know that there are plans that can be set up for younger people in their own right, if the need arises.

Overall, AIG YourLife and Key3 has the broadest age criteria of all the plans as it is available at entry from the relatively low age of 17 to the maximum age of 75, with an expiry age of 85. Royal London and Zurich also deserve a mention for having a high entry age of 69. Royal London also offer a high maximum age of expiry at 84, whilst Zurich offer cover to younger clients with their minimum age of entry being 16. 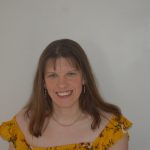 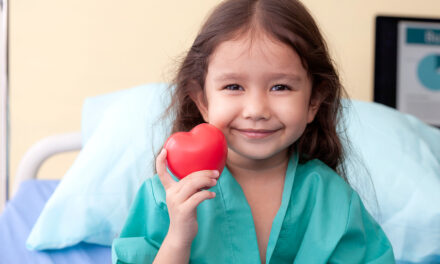 what are the limits for childrens critical illness cover? 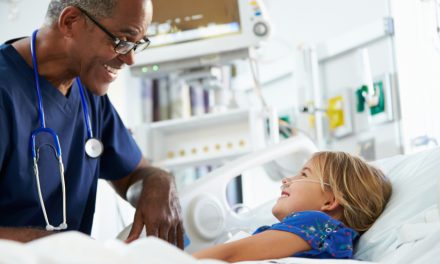 who has the broadest eligibility for children’s critical illness cover? 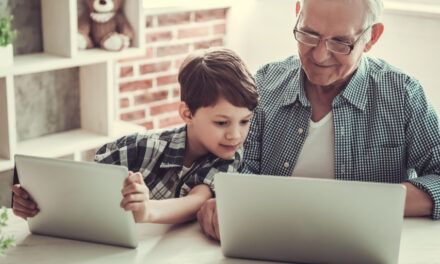 Age limits – Everything you need to know

Roger Edwards: Spreading
protection message is an investment, not a cost 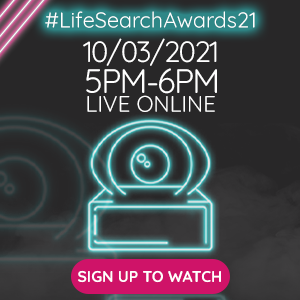