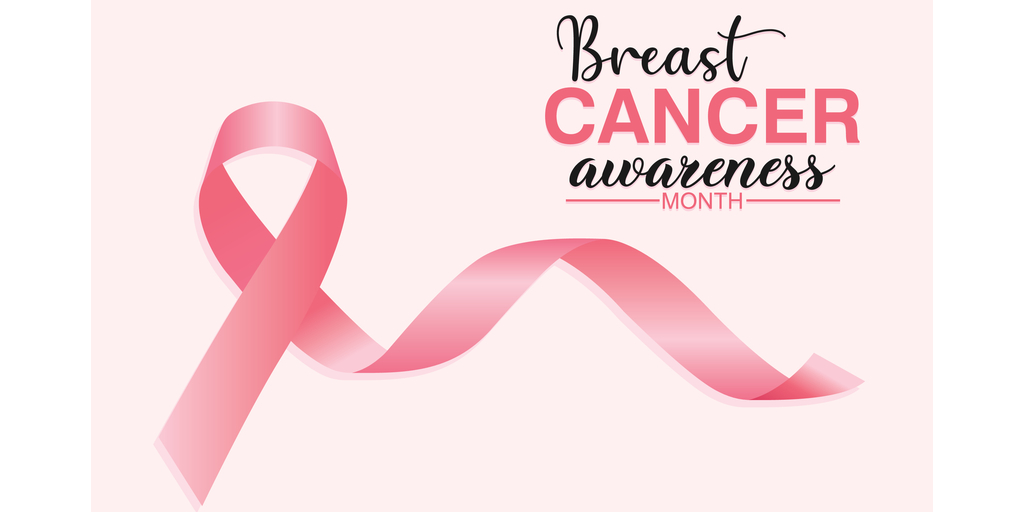 As many insurers have reported over the last couple of months, the measures put in place to slow the spread of Coronavirus have had a massive impact on Critical Illness claims. With many people not able (or reluctant) to see a GP when suffering symptoms, there are real risks that the diagnosis of cancer could happen at a far later stage resulting in diagnosis that is more severe and in some cases less treatable. This month signals world breast cancer awareness month and 23rd October “wear it pink” day, where people all over the world show their support for people affected by breast cancer. To highlight our support for this fantastic initiative, in this article and with the help of our panel of medical practitioners, we take a look at how breast cancer is covered in critical illness plans.

It is estimated that one in seven women will suffer from breast cancer at some point in their life, making it the most common cancer in the UK. In terms of critical illness policies, coverage is split into two distinct categories; invasive breast cancer and breast carcinoma in situ (CIS). Our panel of doctors explain the differences in more detail below;

“Breast cancer typically starts in the ducts and lobules of the breast. The lobules are the areas that produce milk and the ducts are the tubes that carry the milk from the lobules to the nipple. Cancer of the ducts is the commonest form. In breast CIS, the cancer is still confined to these areas, whereas in invasive breast cancer, the cancer has grown through the lining of the ducts into the breast tissue that surrounds them.

Invasive breast cancer is more common than CIS types. In the UK, it is reported that there are 55,200 compared to 8,100 cases per year respectively. As with most invasive cancers, insurers have little difference in their coverage. All stages of breast cancers from 1-4 are included without stipulations on the grade (how fast the cancer is likely to grow) or the treatment required.”

Whilst all insurers provide similar coverage for breast cancer that has progressed to stage 1 to 4, there are more differences in how CIS (or Stage 0) is covered. In general, critical illness plans will pay out the full sum assured on diagnosis of stage 1 to 4 breast cancer (under their main cancer definition) and treat breast CIS as an additional payment condition. Importantly even most core critical illness plans will cover carcinoma in situ of the breast.

Carcinoma in situ of the breast has two main categorisations and although most current policies cover these, historical policies often do not as our doctors explain what the differences are.

“Generally speaking, there are two main subtypes; ductal carcinoma in situ (DCIS) and lobular carcinoma in situ (LCIS). DCIS is over 9 times more common than LCIS in the UK. DCIS is a cancer that is commonly found through cancer screening using mammography, where tiny specs of calcification can be seen clustered around a duct on the scan. Therefore, incidence rates have increased significantly since the start of breast cancer screening programmes in the late 1980s. It is reported that cases have tripled since the 1990s and increased by a third in the last decade. Incidence rates also first peak at 50 years of age, which coincides with the start of mammography screening in the UK.

LCIS, on the other hand, is not commonly seen on mammography scanning, and tends to be found incidentally when a biopsy of the breast is taken when investigating a separate breast related issue. This is not thought of as a cancer and there is a smaller chance that this will become invasive later on in life. Therefore, surgery for this is may not be required and regular surveillance could be instigated instead. This is different to DCIS, where surgery is more routinely required. This can be either breast conserving, where a segment of breast tissue is taken away, or a mastectomy, where the whole breast is removed.

Most current policies cover all forms of CIS, as long as surgery is used to remove the tumour. This would cover the vast majority of cases. Beagle Street, currently do not cover any LCIS, so this would drop coverage by just under 10%.”

Overall the critical illness policies available today provide excellent coverage for both invasive and carcinoma in situ of the breast. This is reflected in insurer’s claims statistics, with Aviva showing that breast cancer made up 32.5% of all cancer claims in 2019 (in both genders). Royal London’s claim data for the same year showed that breast cancer made up 55.6% of female cancer claims and 43.2% of the total of all female claims. Given we are half way through Breast Cancer awareness month it is well worth highlighting to female clients that either have a family history or are concerned about the condition the level of cover they will typically receive. 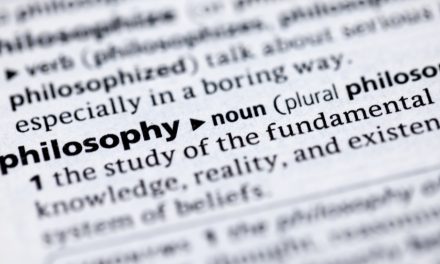 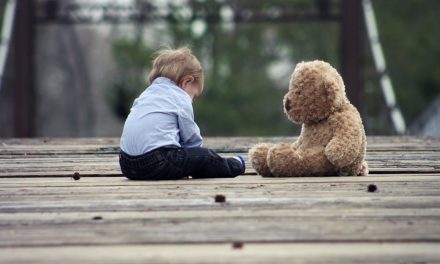 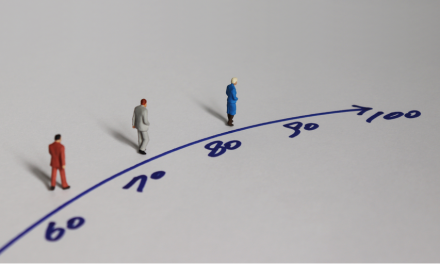 What age do critical illness plans cover clients to? 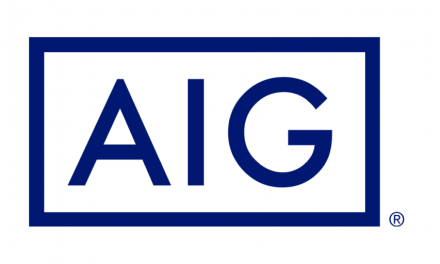