who offers higher Critical Illness payments based on quality of life? 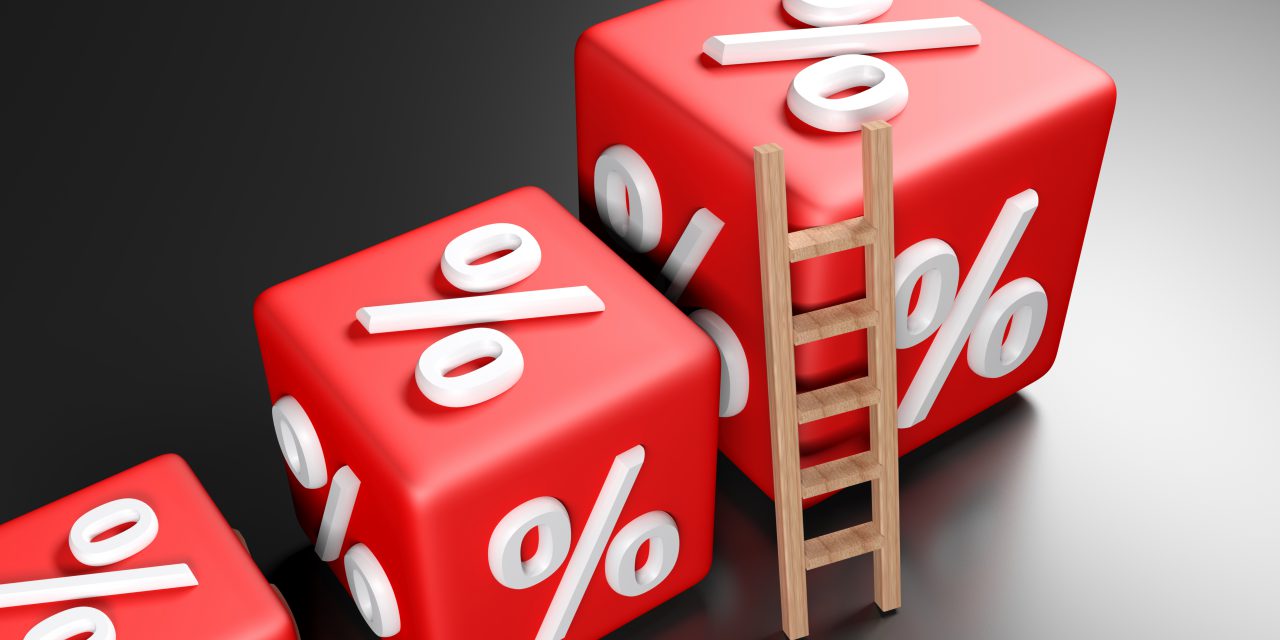 In last week’s insight we looked at a range of critical illness policies that pay an extra amount on top of the sum assured if a client is diagnosed with specific conditions at a young age. There are however other scenarios, where a client may receive more than the standard sum assured. A number of insurers make an additional payment on certain conditions based on the impact on quality of life. In this insight we delve further into the additional payments made by insurers and the scenarios in which they may be paid.

Losing the ability to perform standard daily tasks will clearly have an enormous impact on a person’s standard of living. In such a scenario a client is likely to need environmental changes to their home, pay for additional care and in the more severe cases may need move to accommodation that can provide 24-hour care. Any of these scenarios will precipitate significant costs.

In what circumstances will insurers pay an additional sum?

Perhaps most important to understand is in what circumstances an additional sum may be paid. Whilst some insurers will have multiple scenarios, all those listed will use a client’s ability to perform activities of daily living (ADLs) in at least one. ADLs are a measurement of a client’s ability to take care of themselves independently and across the market there are six standard tests used:

Within their Extra Care Cover option (which is a paid for optional extra if Upgraded Critical Illness is selected), Aviva provide two scenarios using ADLs. The first covers the client if they are totally and permanently unable to complete three out of six ADLs and their condition does not qualify for a claim under one of the policies critical illness definitions. In such a scenario the full sum assured will be paid plus an additional sum, which in effect covers the client for loss of independence which is not covered within their standard definitions. The second scenario will pay an additional sum if before the first anniversary of a successful claim, the client becomes totally and permanently unable to complete three of the six ADLs.

LV= include Loss of independence as a standard critical illness definition, which will pay the full sum assured on successfully meting the criteria of being permanently unable to perform three of the six ADLs. If, however, the infliction is caused by an accident (more on this in next week’s insight), they will pay an additional sum.

As highlighted last week, Vitality will pay an additional amount if Serious Illness Cover Booster is selected and the client meets one of 37 definitions of which most require the client to be unable to perform four of six functional activity tests (these tests are the same as Activities of Daily Living). This provides a requirement for the inability to perform one more ADL than the other insurers so would be more difficult to claim on. To be able to claim on one of the 37 definitions the client’s condition would have triggered a full payment under one of the serious illness definitions. Unlike Aviva and LV= however, the client does not have to meet one of the 37 definitions at the point of the original claim or within a year of the claim. As such if the client’s condition deteriorated so that they became unable to perform four ADLs two or more years after the original claim, Vitality would still pay the additional amount (dependent on the client’s age at the time).

How much will each insurer pay?

Which insurer will pay more will therefore depend on the sum assured at the point of claim, as shown in the graphs below. 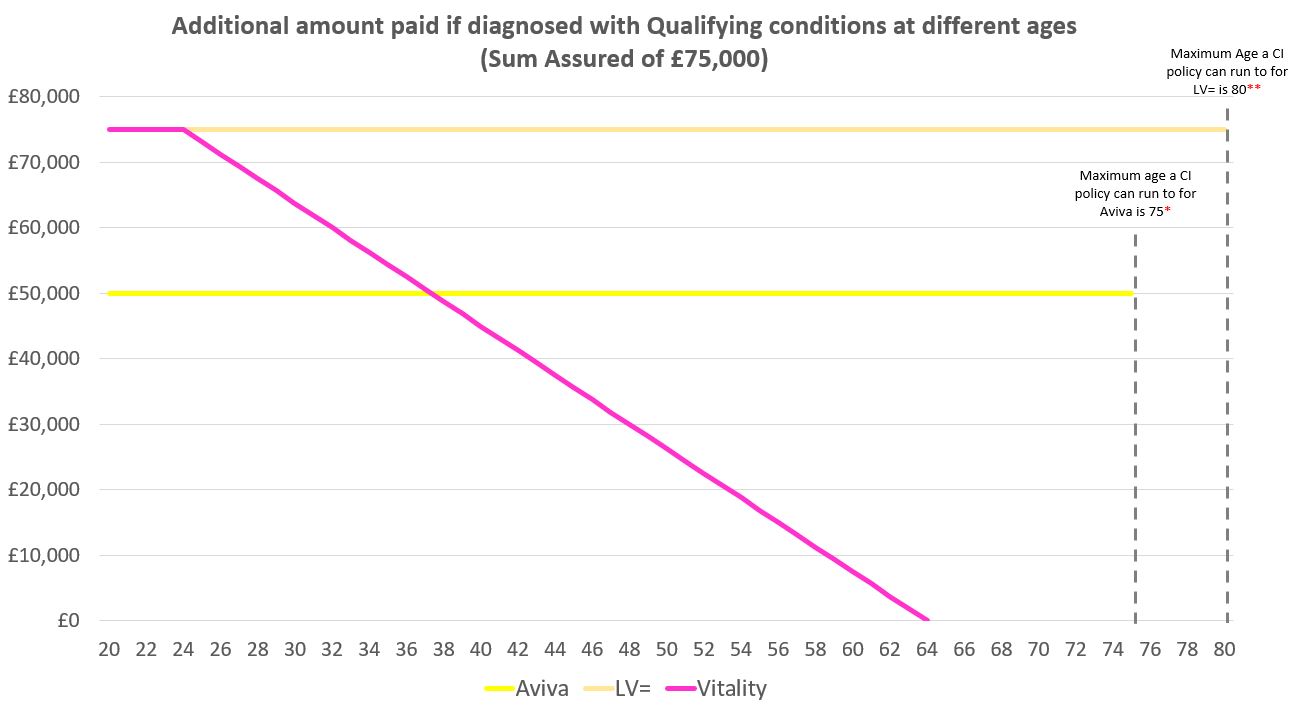 Losing the ability to live independently is clearly something that will have a major impact on a person’s life. The receipt of an additional payment over and above the sum assured can help to meet the additional costs of care that is likely to be required and each insurer’s approach seems to have merits and drawbacks.

Vitality’s approach to this is commendable as they do not require the client to meet their definition within a year of a standard claim. Therefore if a client progressed from a standard serious illness claim to being unable to complete four of six ADLs over a period of longer than one year they can still claim. The only stipulations to this are that there must still be money in the plan account (either from serious illness cover or life cover) and the cause of being unable to meet the ADLs is linked to the original claim. On the other hand, older clients are likely to receive a lesser sum, it requires the inability to perform four (not three) ADLs and the maximum age to which they will make an additional payment is 63. For higher sums assured LV= will likely pay more and there are no age restrictions, however they will only make an additional payment if the condition is caused by an accident and they must be unable to perform the ADLs at point of claim. Aviva’s approach has no age restrictions and is likely to pay more for low sums assured but requires the client to be unable to perform three of six ADLs either at the point of claim or within a year of a successful claim. 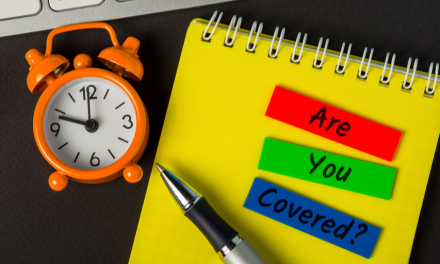 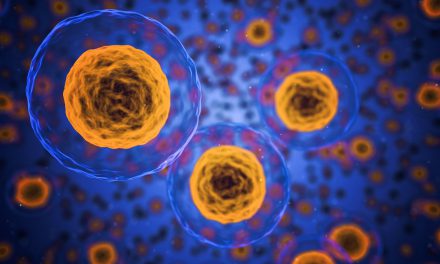 What conditions are females most likely to claim on? 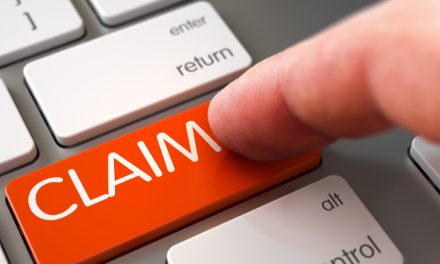 Claims… Everything you need to know 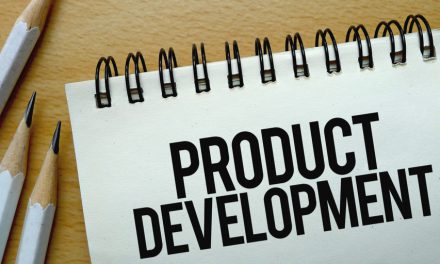 What were the big product developments in the first half of 2020? Everything you need to know