What is an “eligible” child and when can they claim? 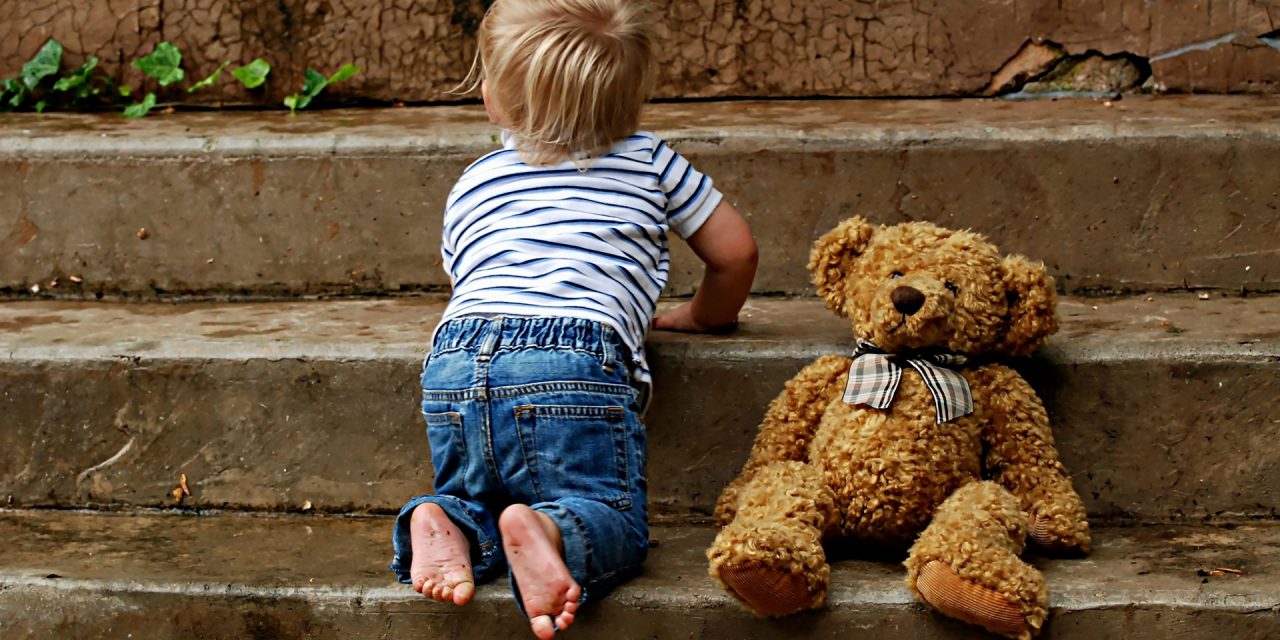 How children’s critical illness cover is offered can vary widely across the industry. As discussed in last weeks insight some insurers will provide cover as a separate policy, whilst others include it as a bolt on to the parent’s policy whilst for others it is automatically included. Delving deeper into the fine print we can also see that there are some key differences in what children are covered and when a claim can be made. This week we continue the child critical illness theme to explore more of the insurers fine print and in what circumstances it might make a difference.

Where a client has a large family it will be important to understand whether all their children will be covered by their critical illness plan. With the exception of Legal & General and Vitality all insurers will cover unlimited children as long as they meet the eligible child criteria.

The child cover that is automatically included within the VitalityLife plan will also cover unlimited eligible children, however where extra child cover is added this needs to be added per child meaning only the named child will be covered. This also applies for the Vitality Essentials plan.

For Legal & General, the standard Child Critical Illness Cover (CCIC) will only cover two children. If the enhanced child critical illness cover (CCIx) is added to a plan then this will cover an unlimited number of eligible children.

Where both parents have separate policies, all insurers will allow each parent to claim for the same child (as long as child CI is included). Old Mutual Wealth also apply this logic to joint life policies where both parents are lives assured by doubling the monetary amount of cover for the child from £25,000  to £50,000 (however the maximum percentage of the sum assured they will pay remains at 50%).

For those that are familiar with the Guardian plan, they will know that Guardian do not offer a joint life plan and instead offer “Dual Life” cover which is essentially two single life plans linked together. Whilst these are two single life plans when set up on a dual life basis children’s cover can only be added once. If the two plans are set up completely separately then the child cover can be added to each plan independently.

LV= are the only insurer that do not apply a survival period to their child cover. This is a huge benefit and, in some ways, makes up for the fact that they do not offer child death benefits as a child could suffer from a critical illness and die the next day but LV= would still be required to pay the claim. Advisers should be aware, however that child death benefits will generally be paid very quickly to help cover the costs of a funeral and a CI claim is likely to take longer to pay.

Where advisers are dealing with the perceived “normal” families where there are two or three natural children much of this detail will be irrelevant. For those that are not “normal” (especially those that foster children), advisers should be aware of which insurers will cover the children and for how much.

Royal London are particularly strong here as they include cover for unlimited children and include the wording “any child from birth to 21 years, who resides with and is financially dependent on the person covered” as part of their eligible child definition along with a 10 day survival period. 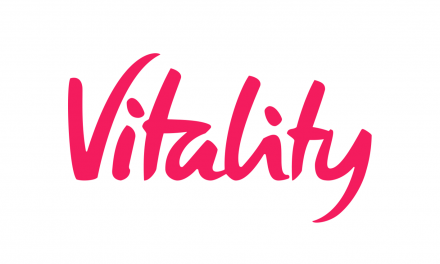 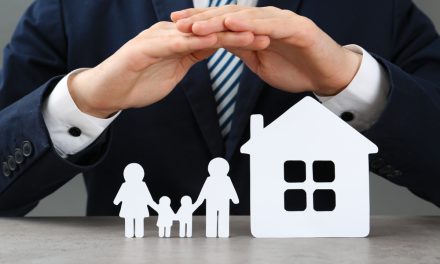 How do insurers help get Critical Illness in force quicker? 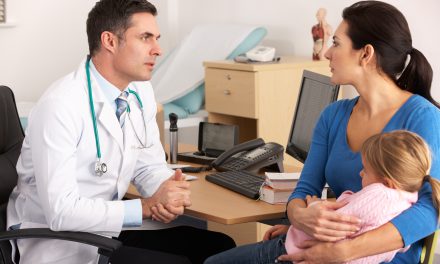 What constitutes an eligible child for critical illness? 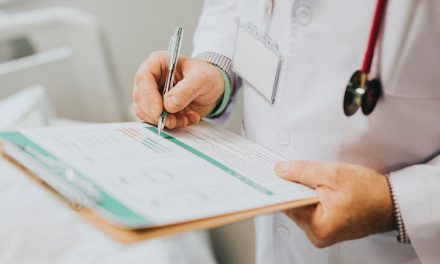